A possible feature of Android 13 could be a “Tap to Transfer” system, which can make it easier for users to pass media control, for example, when connecting a smartphone to a smart speaker.

In 2022, maybe the Android 12 operating system still looks very fresh among smartphone users, but news of the features that Android 13 has has started to get really massive before the first day.

Such a feature that is currently in development has been leaked to the internet, as news from Android Police, which revealed a simple feature called “Tap to Transfer”, which seems to be focused on media control between devices.

For example, now the media control system is like being able to play a music playlist on a smartphone and then hand over control of the playlist to other smartphone devices. Instead, Users can give control to smart devices such as smartphones to smart speakers, tablets, TVs, or whatever smart device is available.

From the material that has been seen, the possibility of the TTT system aka “Tap to Transfer” on Android 13, will rely on NFC, ultra-wideband, or both. If so, it will work very similar to using the tap-to-pay feature to make a payment.

However, it should be noted that the leak is still in the theoretical stage for now. Info from Android Police obtained from an anonymous “but allegedly trustworthy” source, is based on feature demos, not actual code. In other words, Google may not even know how this Android 13 feature will likely work this is just outlining what the feature will look like.

Still, this is not a revolutionary idea. Apple’s iPhones can already do this with the company’s line of HomePod smart speakers, so Google will just be looking for ways to make it more distinct when it works with Android stably.

Top 10 Mystery Movies You Must Watch 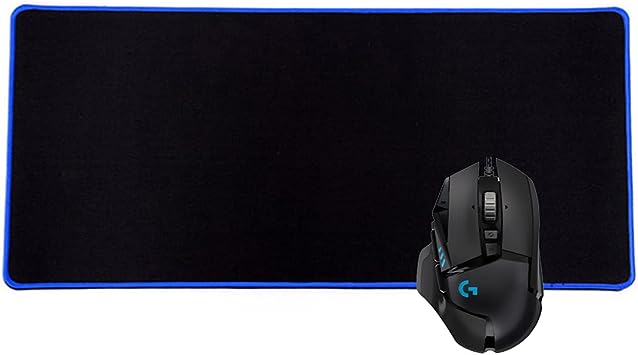 Teknoliste - October 12, 2021 0
Amazon Gaming Mouse Pad. It has a smooth surface, which makes it easy to use and comfortable to use. This...

Teknoliste - November 20, 2021 0
If you want to master the harmonica, which has been played for hundreds of years, the best thing to do...

Teknoliste - July 26, 2021 0
When it comes to playing games, math may not be the most exciting game theme for most people, but they... 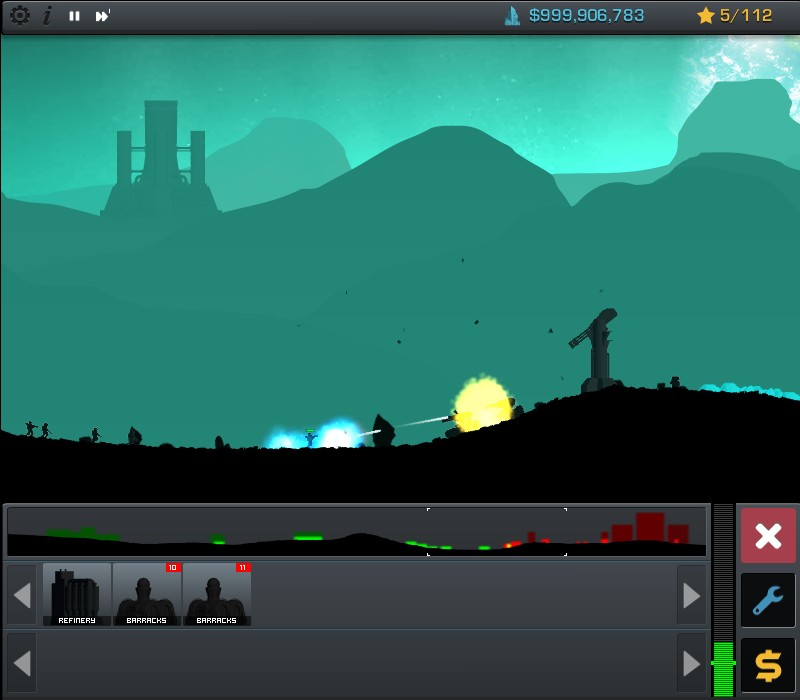 Teknoliste - July 6, 2021 0
This makes it a great site for getting so. Use your arrow keys to move the tiles. From the beginning,...