Ukraine received free access to the Clearview AI search engine for faces, enabling authorities to vet interested persons at checkpoints, among other uses, added Lee Wolosky, a Clearview adviser and former diplomat under US presidents Barack Obama and Joe Biden.

Plans began to take shape after Russia invaded Ukraine and Clearview Chief Executive Hoan Ton-That sent a letter to Kyiv offering assistance, according to a copy seen by Reuters. Clearview said it did not provide the technology to Russia, which described its actions in Ukraine as “special operations.”

Earlier, a spokesman for Ukraine’s Ministry of Digital Transformation said it was considering offers from US-based artificial intelligence companies such as Clearview. Many Western businesses have pledged to help Ukraine, providing internet hardware, cybersecurity tools, and other support.

The founder of Clearview says that his startup has more than 2 billion images from the Russian social media service VKontakte, out of a total database of more than 10 billion photos. Ton-That wrote that the database could help Ukrainians identify the dead more quickly than trying to match fingerprints and function even if there is facial disfigurement.

Research for the US Department of Energy found that decomposition reduces the effectiveness of the technology, while papers from the 2021 conference show promising results.

Ton-That’s letter also said that Clearview’s technology could be used to reunite refugees separated from their families, identify Russian operatives and help the government debunk fake social media posts related to the war.

The exact purpose of the Ukrainian defense ministry’s use of the technology is unclear, Ton-That said. Another part of the Ukrainian government is expected to deploy Clearview in the coming days, he and Wolosky said.

Qualcomm Boss reveals 6G will be completed in 2030, while AR and VR are in 4 years 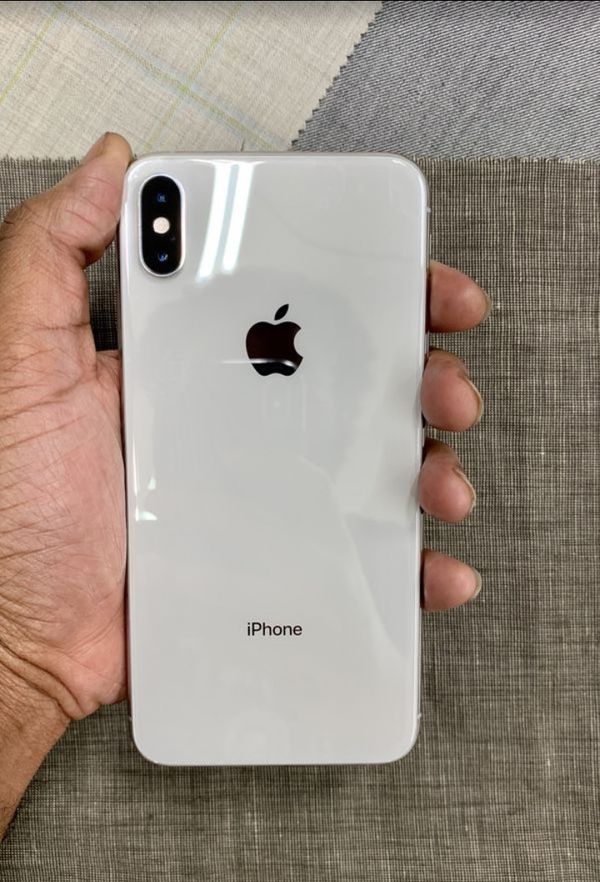 Teknoliste - June 25, 2022 0
If you are searching about iPhone x max unlocked for Sale in San Diego, CA - OfferUp you've visit to the right place. We... 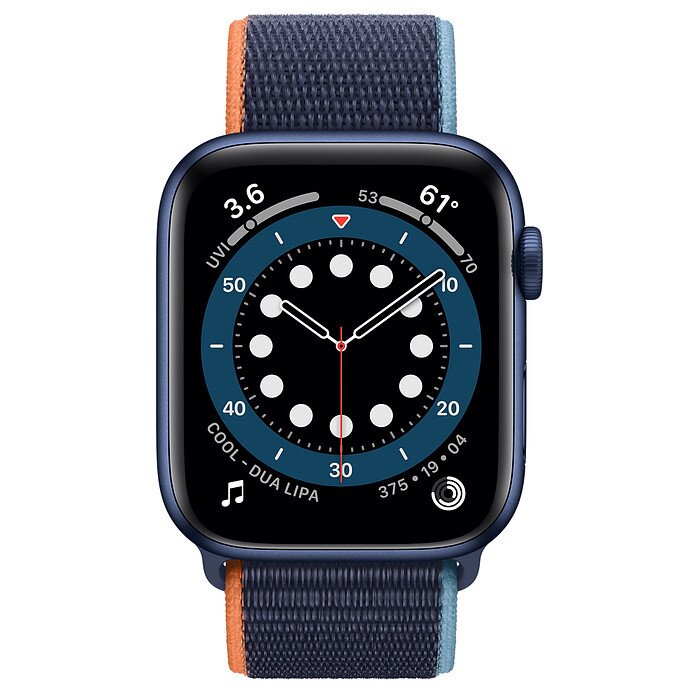 Teknoliste - December 5, 2021 0
Google Home Mini Vs Nest Mini. They are both circular with a material covering and they both feature led lights... 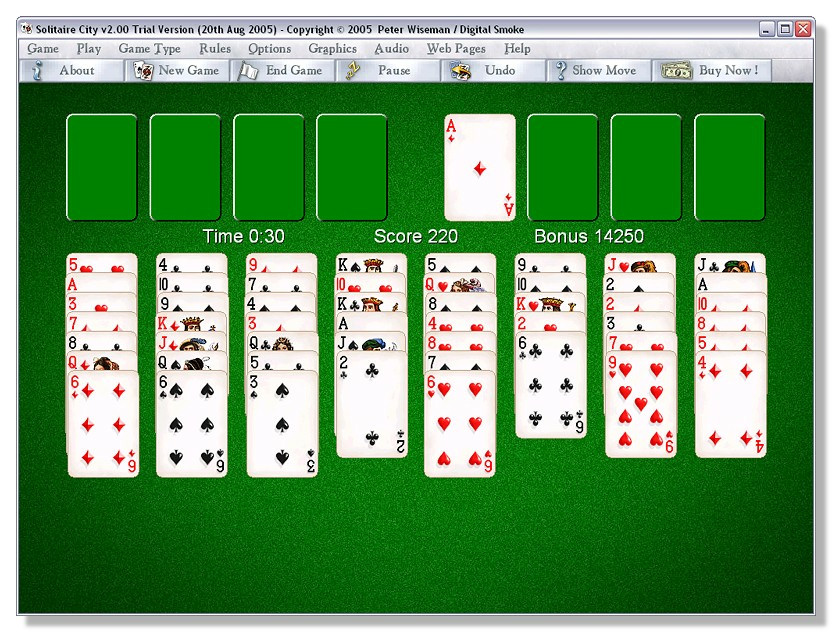 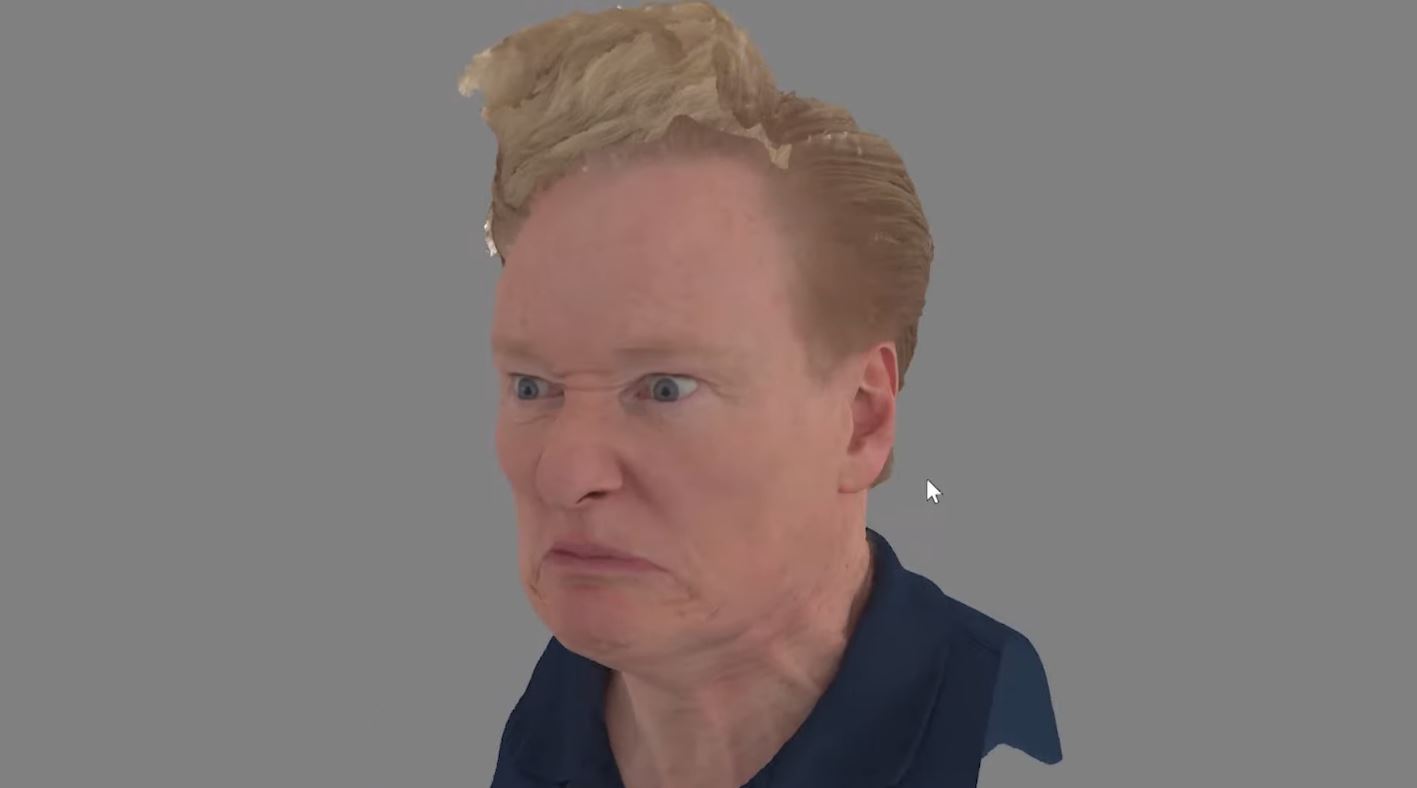 Teknoliste - August 18, 2021 0
Conan O'brien Death Stranding. This guide will tell you where to find him and what you'll get for visiting the...

Teknoliste - March 3, 2021 0
With the introduction of icloud+ (plus), apple also offers subscribers the ability to set up a custom email domain. These...
© 2022 TeknoListe