Android malware security is getting worse, as apps containing trojan malware resulting in financial loss and loss of sensitive personal information are still on the Google Play Store.

Because bad actors are constantly improving their methods of destruction, and Google just isn’t doing enough to keep Users protected.

Among them are Top Navigation and Advice Photo Power. The application developed by a company called “Tsaregorotseva” still exists on the google play store.

It has indirectly been allowed to steal money from up to a million people who had downloaded it before it was finally removed from the official Play Store.

The two apps garnered 500,000+ and 100,000+ installs, respectively, which is unacceptable when you consider their predatory behavior.

Apart from the Google Play store, most blame lies with users failing to anticipate threats. Even after a series of reviews, they highlighted the “total fraud” and “fake advertising” tactics employed by at least one of the two apps in question.

So if the two apps mentioned are ever very familiar, we recommend that you check your Android phone and hit uninstall as soon as possible.

Unfortunately, that’s not all that Dr.Web researchers found wrong with Google Play in January. Usually, Malware applications carry out various other threats to try to steal personal information. Such as passwords, phone numbers, and even Facebook accounts of the number of users is impossible to estimate.

The final step for most of these trojans is money, with everything from bank accounts to credit cards or requesting cryptocurrency.

Without going into much detail, here are some other apps that you need to remove it if you find them on your Android device: 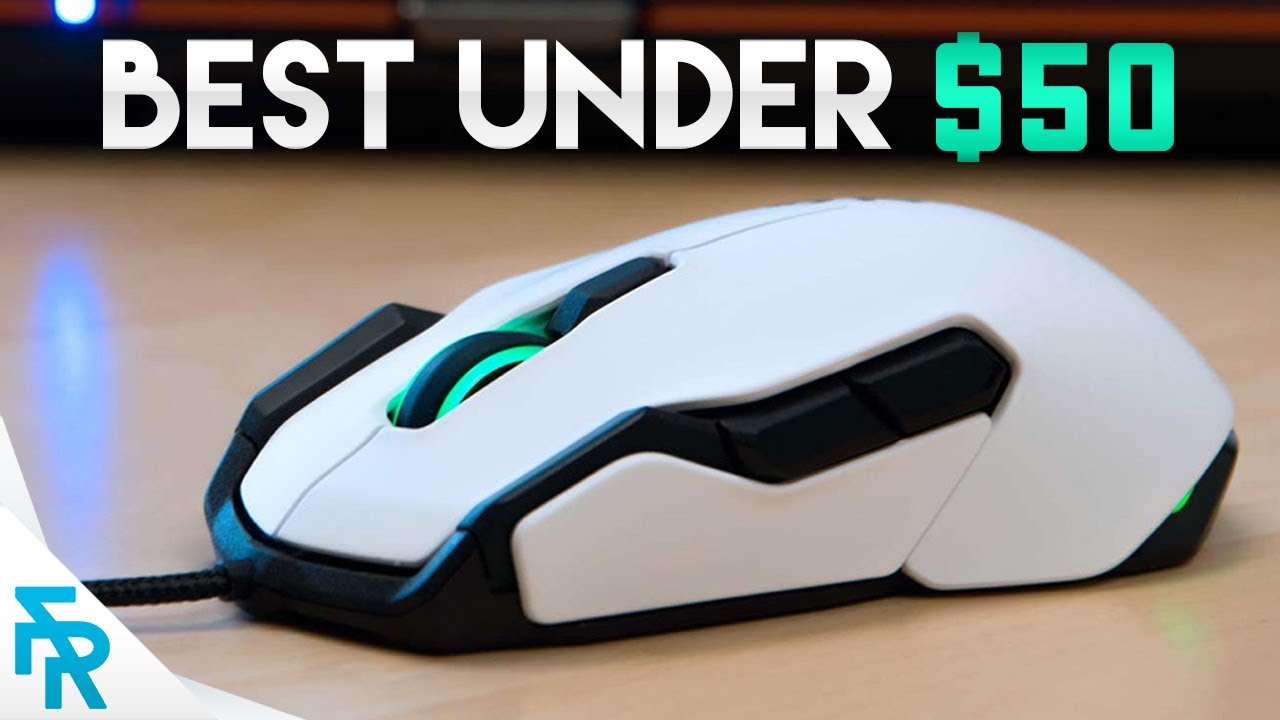 Teknoliste - November 10, 2021 0
Top 10 Best Gaming Mouses. Of course, your gaming experience would be much better if you also buy a mouse...

Teknoliste - March 10, 2021 0
Dji Mavic Mini Specs. You control it via a remote control (included) that footage can be organised, edited and shared... 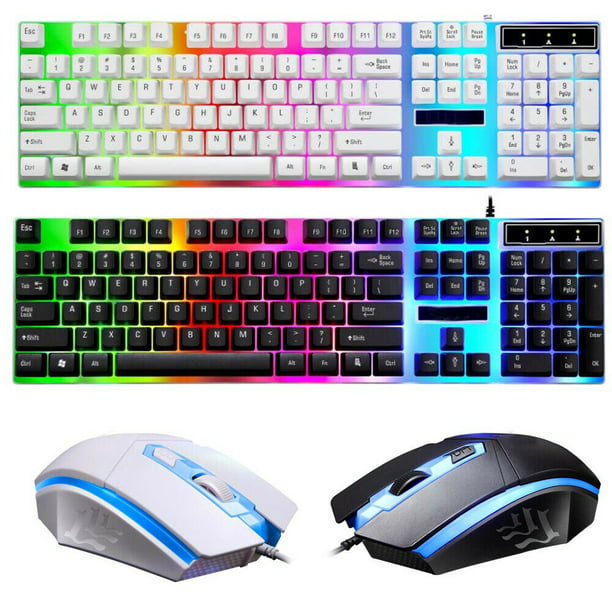 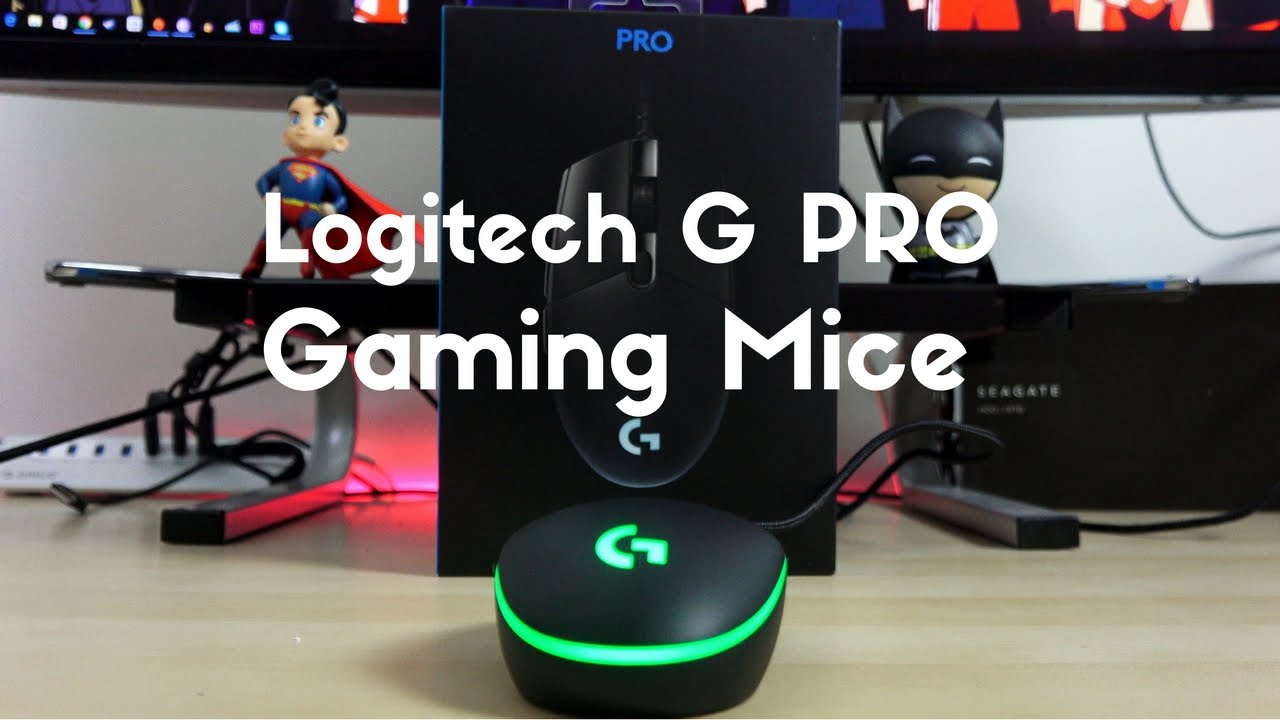