A new lawsuit against Google was filed by four attorneys general alleging Google made users’ location data “nearly impossible” untracked, even though users were able to control privacy information through Google account settings.

The allegation cites events that occurred in 2014.

The lawsuit is expected to be filed in Texas, Washington, Indiana and the District of Colombia and accuses Google of using “dark patterns”, referring to tactics that can subtly influence consumer behavior in the interests of businesses using the location data it collects.

The lawsuit also claims Google has designed its products to encourage or pressure users to provide more location data either “by accident or out of frustration”, alleging this violates various state and DC consumer protection laws.

Google Spokesperson José Castaneda provided a statement to The Washington Post in response to the incoming lawsuit.

“The attorney general brought the case based on inaccurate claims and outdated statements about our arrangement. We always build privacy features into our products and provide strong controls for location data. We will vigorously defend ourselves and set the record straight.

Previously in 2018, D.C. launched an investigation into Google’s location data collection practices after a report revealed Google continued to collect user location data even after the setting was turned off.

Throughout 2019, Google introduced privacy controls such as automatic deletion of your location and search history, as well as a built-in incognito mode for the Google Search and Maps apps.

Teknoliste - August 13, 2021 0
Whether for an android, apple or windows platform, a mobile. I'm a freelance writer, podcaster and content creator. You can...

Teknoliste - January 21, 2021 0
Each year, samsung and apple continue to try to outdo one another in their quest to provide the industry’s best... 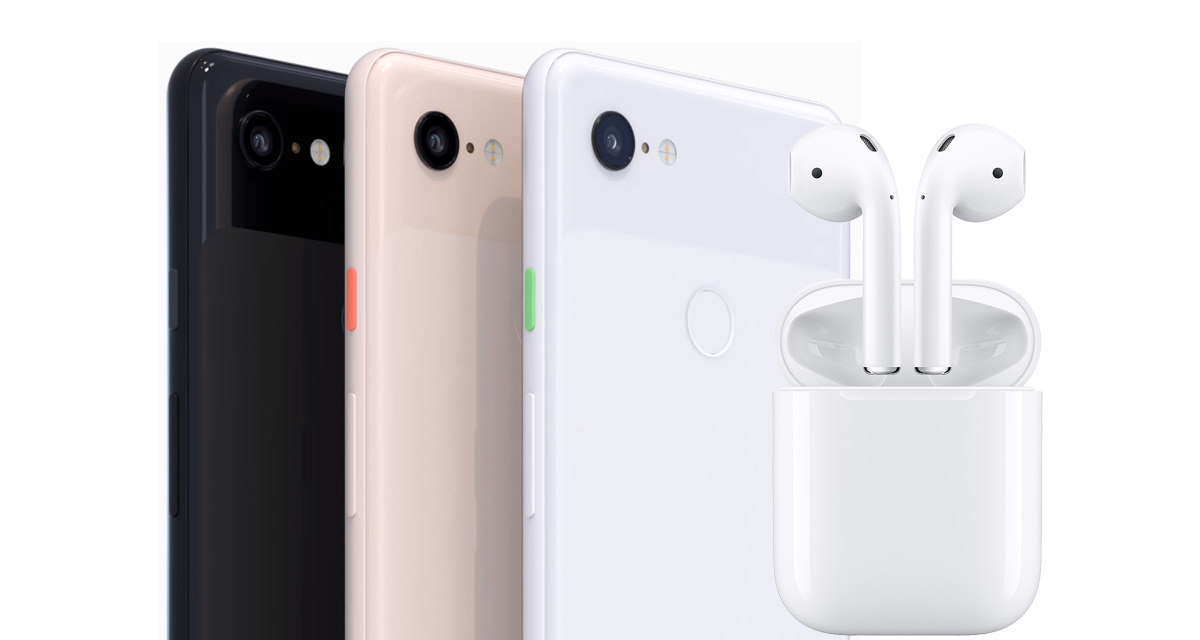 Do Airpods Work With Android

Teknoliste - February 28, 2021 0
Do Airpods Work With Android. Set your expectations straight as this article provides you with all the details. However, do...
© 2022 TeknoListe