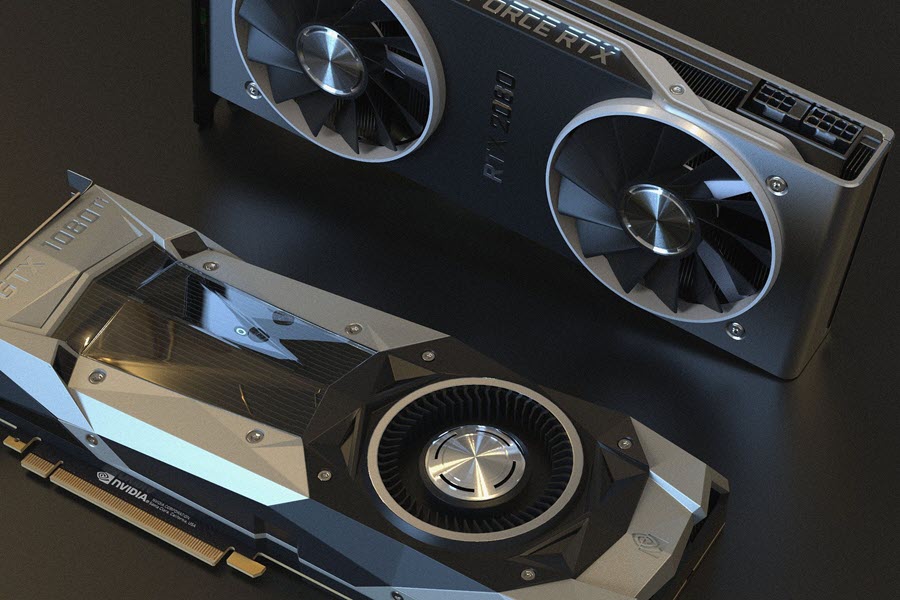 GPU or Graphics Processing Unit is one of the important components in gaming computers. The special electronic circuit is responsible for handling the data transferred from the processor to the display. Your computer needs to perform as optimally as possible during gaming or handling graphics-intensive tasks such as an image or video editing.

Most phones and computers give real-time stats of GPU and CPU usage as soon as the user opens a game or a graphics app. If this feature is not offered on your phone or computer, it’s natural that you keep wondering how much of my GPU should be used. Right? If yes, keep reading.

In this article, we will discuss how much GPU power is needed to handle various tasks seamlessly and how you can optimize the graphics processing unit for better performance.

GPU Usage & What You Can Expect?

Generally, users can expect anywhere between 30% to 70% GPU usage when playing a less resource-demanding game. On the contrary, you can expect almost 100% GPU consumption if you are playing high-end video games, such as God of War, The Ascent, Ride 4, Shadow of the Tomb Raider, Hitman 3, or Assassin’s Creed, to name a few.

A drop in GPU performance while gaming can result in low performance and may have to compromise graphics quality. When the GPU usage is high, it indicates that the game or the app in the process is using all of the GPU’s available performance or FPS (frames per second). It can be a matter of concern if you experience low GPU usage while gaming or running graphics-high tasks.

The computer graphics cards are designed to be utilized to their available strength without displaying any technical issues. So, you can expect your GPU to be utilized more than 95% at times, and it’s normal given that you get the right output. However, if the GPU consumption is between 80 and 85%, but the computer is rendering 55 FPS, it can be alarming.

When the performance of your GPU hits 100%, it’s natural for the GPU temperature to reach 185 degrees. As long as you are getting the right balance of GPU performance, the high temperatures are justifiable. If the device is overheating while the performance is low or you are not running any resource-rich app, you need to troubleshoot the issue.

What Leads to Slow Gaming?

More often than not, slow WiFi is the main culprit that affects your overall gaming experience. Latency rate and lower bandwidth result in interruption while you are playing a high-demanding game. For uninterrupted gameplay, having a higher RAM is as essential as having a computer with a good GPU.

In addition, the free space available on the storage disk can also impact gaming. Make sure that the disk is optimized and that you free up the “other” type of storage regularly if you are an avid gamer. The “Other” storage on computers is a storage location that accommodates all the cache, junk, duplicate files, and other redundant data.

How to Lower the GPU Usage?

Sometimes, you just want to lower the GPU usage, maybe to prevent overheating or other performance issues that you might be dealing with. In simple words, lowering the FPS is the best way to lower GPU usage when playing a game. Alternatively, you can bring the GPU usage down to certain levels to reduce lags or lower the GPU temperature.

If you are looking to lower the GPU performance specifically while gaming, you can adjust the game settings by bringing down the resolution, shadows, or DSR. Another notable thing to keep in mind is to make sure that you have the latest up-to-date AMD or Nvidia drivers installed on the computer.

You may also need to optimize your network settings on experiencing performance lags. Well, tweaking the DNS settings or resetting the router will not affect the GPU performance in any way, but it will surely help improve gaming. So, next time you find that you are not getting the expected performance during gaming, you can troubleshoot the entire setup.

When handling demanding tasks such as rendering videos, playing games, or mining, high GPU usage is normal. High GPU usage while you are playing a game is normal. If you see the high performance of the graphics unit while you are watching a video, you may need to bring it down. In that case, there might be an issue with the drivers or graphics cards.

The CPU and GPU installed in your computer tower must be compatible enough to render the expected performance. If you have a high-end CPU installed, make sure the GPU is one of the best in the market. For example, you can pair a GTX 1660 Ti GPU with i5-11400F for best performance.

As mentioned above, GPUs are designed to be utilized to the best levels, so you can expect 95% or more usage at times. Now you must have got the answer to your query on how much of my GPU should be used. Simply put, the GPU consumption is more for gaming and graphics-rich tasks.

Having Trouble Picking A Smart Phone? These Tips Can Help!

Teknoliste - April 6, 2022 0
If you are looking for you've came to the right page. We have 8 Pictures about like Build automated arcade flash games...

Teknoliste - December 28, 2021 0
The result of an application is mostly based on your credit score, although other factors are. There are a few...

Teknoliste - June 6, 2022 0
We are horrified at russia's aggression against ukraine, where the lives and livelihoods of innocent people are at. From 2012...

Teknoliste - July 28, 2021 0
If you have any questions about the function experience, usage restrictions, supported models, etc. These phones have started their journey... 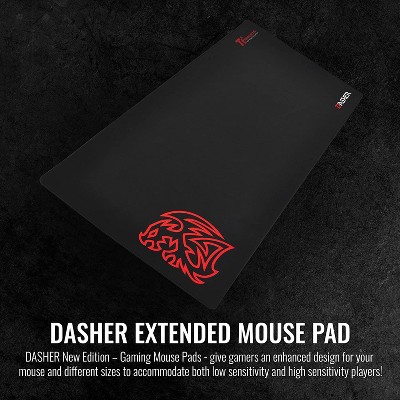