Apple’s iPhone SE 3 is targeting aspirational markets like India and shifting its Android user base to iOS. The iPhone SE 3 2022 will likely feature a Retina display of 3GB RAM and 64GB of internal storage.

This iPhone will likely run on the A15 Bionic chipset currently used in the iPhone 13 series. On camera, the iPhone SE 3 might see a 12MP rear lens and a 7MP front camera for selfies.

Previously, it was reported that Apple is expected to start trial production of the iPhone SE 3 smartphone soon. Traditionally, the iPhone SE has been designed to target developing countries like India that aspire to own an iPhone.

The iPhone SE 2022 is expected to retain the design and 4.7-inch display of the current model and add 5G connectivity, but it’s unclear if it will contain an A14 or A15 chip.

This iPhone SE is slightly different from the iPhone XR, because of the distinctive screen design with a notch, this device will use a punch hole. The estimated selling price for the Iphone SE 3 is around USD 390.

Recently, analyst JP Morgan said that the upcoming iPhone SE 5G has the potential to attract more than one billion non-premium Android users.

If you look at the price range offered by the iPhone SE, which is not much different from the price of Android in the middle segment, of course, JP Morgan’s analysis is not impossible. Where Is Jennifer Walters Office

Teknoliste - March 14, 2021 0
Where Is Jennifer Walters Office. To visit the fortnite jennifer walters office location you need to make your way over... 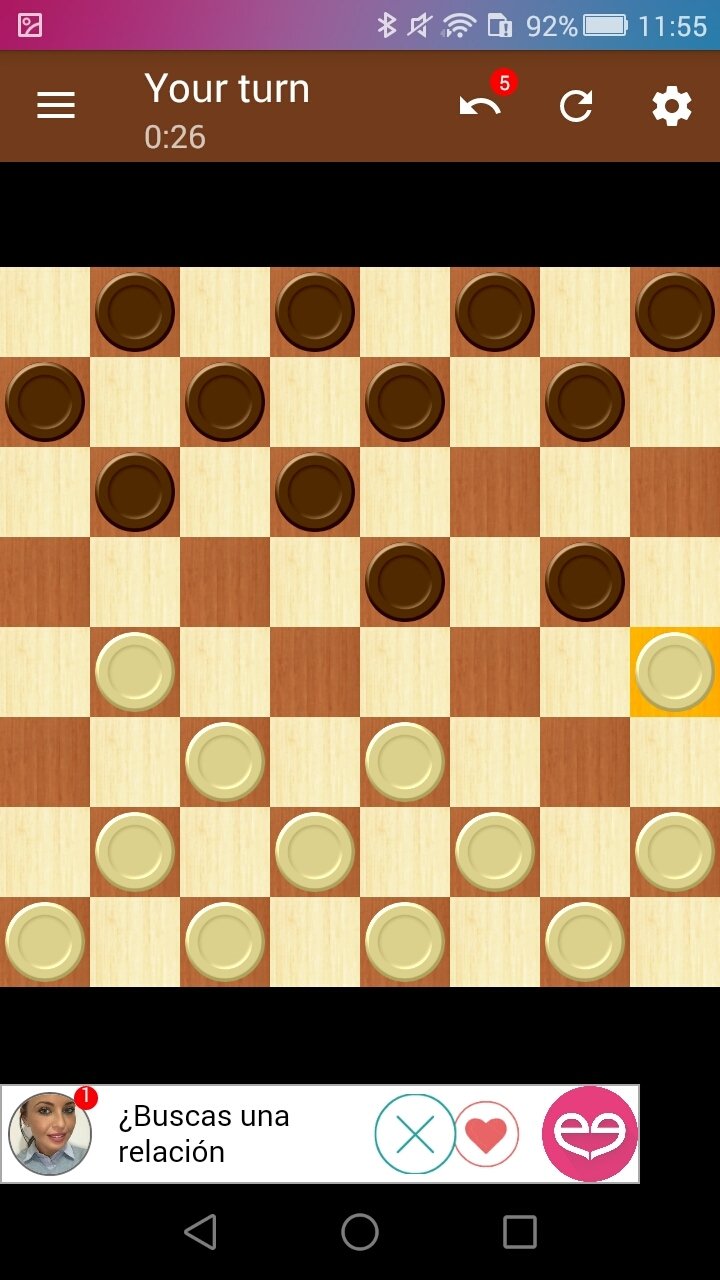 Teknoliste - October 12, 2021 0
Stick empires is an online browser rts game. You will choose either order or chaos empires which are made up...

Teknoliste - September 7, 2021 0
When it comes to playing games, math may not be the most exciting game theme for most people, but they...