Cristiano Amon, as the boss of Qualcomm, has revealed his plans for the future besides the smartphone industry, which is already planning a 6G network, Augment Reality, Virtual Reality.

This statement was explained by Amon, in his interview with The Verge, in this article it will be explained directly to the important points related to Amon’s statement which is interesting to know.

After becoming President of Qualcomm about a year ago, who is also CEO of the company. Amon’s remarks about Shortage of chips are one of the main hurdles he has faced to date.

Before entering his statement about the future, the Qualcomm boss said that the company’s chip supply has increased significantly. The company also plans to expand its capacity, although the chip shortage is not over yet. He confirmed that the situation is much better than before, at least for Qualcomm.

“Qualcomm has a very balanced supply and demand equation as we enter the summer of 2022″ which is why other companies believe the crisis will end in 2023 or beyond.” Say Amon

Amon continued that 6G will come in 2030 6G, this has actually been disclosed by Qualcomm however, Cristiano Amon did not confirm it, but he said that the company starts working on the next technology when the current one is “completed”. In other words, he said when 5G was “finished”, Qualcomm started working on 6G.

He also added that Qualcomm probably has one of the largest percentages of its revenue dedicated to R&D, compared to other companies.

Teknoliste - March 14, 2021 0
Killer bean was once a member of an elite agency of assassins, until they tried to kill him. Now he's... 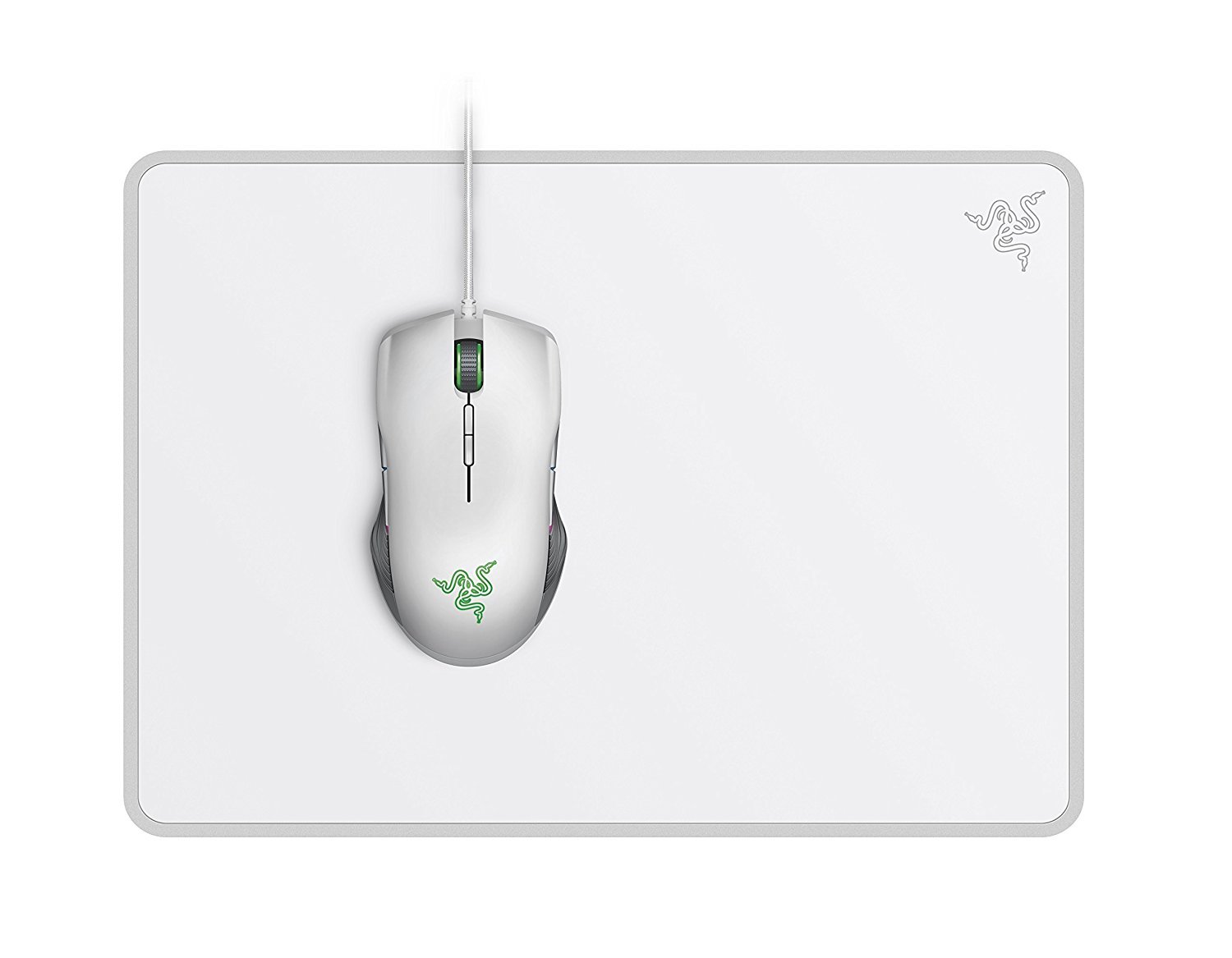