Apple has finally released the iOS 15.4 updates for iPhone users. iOS 15.4 is a significant update that brings many new features. The iOS 15.4 version can be updated for all iOS 15, iPhone 6S, or later.

The new features that Apple releases are also interesting, such as Face ID even when using a mask to new emojis. This allows Face ID to detect the user’s face even when wearing a mask.

Apple itself states that activating mask support on Face ID will reduce the accuracy of the face scanning process. The Face ID unlocks feature with a mask is now available for iPhone 12 and iPhone 13 users running iOS 15.4.

With this update, Apple also brings new emojis. The new emoji in this update have 37 characters. These emoji features include face emoji, hand gestures, to household items.

Not only that, several skin color options for the handshake emoji are also present.

Apple has also updated the Tap to Pay feature. This feature is present for iPhone users who already have NFC on their devices. Tap to Pay allows users to make payments via Apple Pay. 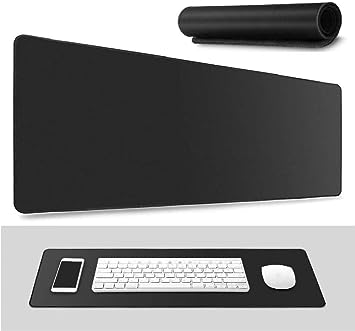 Teknoliste - January 15, 2021 0
Video stores are long gone, but you still have the option to rent movies and watch them at. Today, watching... 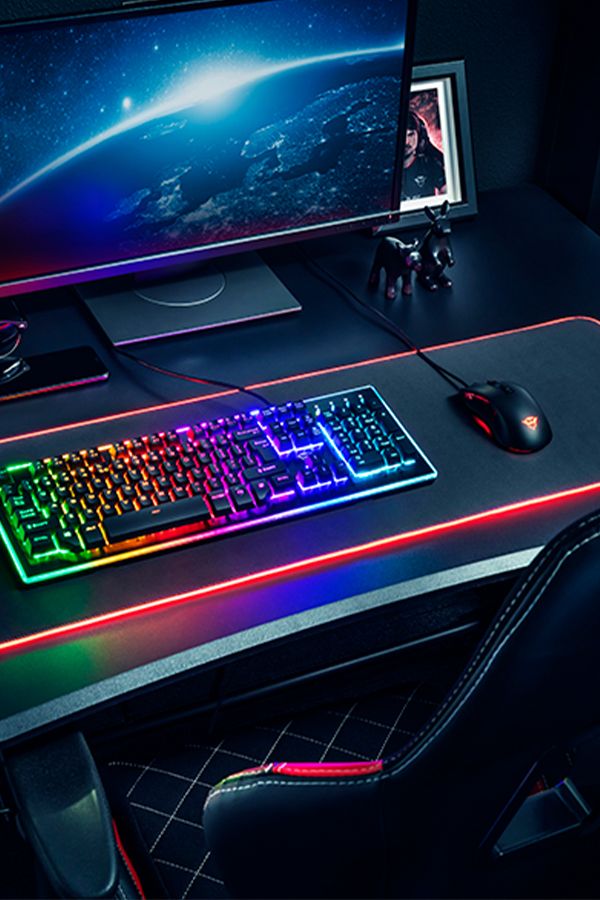 Teknoliste - April 1, 2021 0
Dive deep into the life of the thugs of san andreas. Explore the stunning world of los santos and blaine...
© 2022 TeknoListe