If you’re a movie lover, you know those mystery movies are some of the most thrilling and suspenseful films. They keep you on the edge of your seat and guessing until the very end. If you’re looking for a good mystery movie to watch, then check out our list of 10 must-see films. We’ve got something for everyone, from classic mysteries like “The Maltese Falcon” to newer thrillers like “Gone Girl” we’ve got something for everyone. So put on your detective hat and get ready to crack some cases!

This classic mystery follows private detective Sam Spade as he tries to solve the murders of his partner and a client. The case leads him to an intricate web of deceit and betrayal, and he must use all of his cunning nature to solve the case. The movie isn’t great due to its violent chases, but more so due to how the actors move, look, speak and embody their characters. This movie creates an intense mystery full of memorable dialogues with its action and suspense. This movie is a prime example of how great stories never fade with age.

This modern thriller tells the story of Nick Dunne, who becomes the prime suspect in the disappearance of his wife. The film follows his desperate attempt to clear his name and find out what really happened to his wife. As the investigation into her disappearance unfolds, dark secrets about their marriage are revealed, and Nick must face some hard truths about himself. Gone Girl is a must-see for any fan of mysteries or suspenseful thrillers.

This crime thriller follows investigative journalist Mikael Blomkvist as he tries to solve the decades-old murder of a young woman. He enlists the help of computer hacker Lisbeth Salander, and together they uncover a dark conspiracy involving some of Sweden’s most influential people. This movie is directed by the genius David Fincher with the talented Rooney Mara and Daniel Craig at the helm. This movie is full of sharp visuals and immaculate design that won’t disappoint the mystery bug in you.

Visit The Pirate Baywebsite to download mystery movies with just a few clicks.

This Oscar-winning thriller follows FBI trainee Clarice Starling as she seeks the help of imprisoned serial killer Hannibal Lecter to catch another murderer who is targeting young women. As she gets closer to seeing him, she realizes that she may be in over her head. With a terrifying portrayal of Dr. Hannibal Lecter by Sir Anthony Hopkins and the sincere acting by Jodie Foster, the movie, its dialogues, and visuals take you on a hunt for the criminal that seems uncatchable. If you are in the mood to get your minds blown and jaws dropped, this movie is for you.

This neo-noir crime drama takes place in 1950s Los Angeles and follows three police officers embroiled in a web of corruption and deceit. This film takes you behind the curtains of law and order and gives you a gist of how things actually fall into place and apart in the world of law and crime. This movie will take you on one roller coaster ride of emotions, deceit, and violence. Based on the novel of the same name, this film is a must-see for fans of crime thrillers.

This suspenseful mystery follows two detectives as they track down a serial killer who is using the seven deadly sins as his modus operandi. The film is a classic cat and dog chase where the protagonist evades the detectives cunningly until the end. The climax scenes of the movie are one of the most gut-wrenching in the history of all cinema. With its dark and gritty atmosphere, “Se7en” is a classic of the genre that should not be missed.

This psychological thriller is based on the best-selling novel of the same name. It follows a woman who becomes obsessed with the life of a woman she sees every day on her commute and soon finds herself embroiled in a mystery that has deadly consequences. This movie offers multiple flavors with an immaculate story interwoven in vengeance, deceit, betrayal, blackmail, and the resulting chaos. If you feel that you have what it takes to be a detective, The Girl on the Train will always have you guessing.

This intense mystery thriller follows two fathers as they search for their missing daughters. When the police fail to find any leads, the desperate fathers take matters into their own hands, leading them down a dark and dangerous path. This movie will have you love and hate the character of Hugh Jackman. With stellar performances by the cast and compelling narratives, Prisoners is the most exciting thriller of recent years.

This classic whodunit follows detective Hercule Poirot as he tries to solve the murder of a wealthy man on the Orient Express. Based on a novel by the same name by Agatha Christie, the movie is a story of a luxury trip through Europe turned into a race against time to determine who is the murderer. With a train full of suspects, it’s up to Poirot to use his deductive skills to figure out who did it

This mystery thriller is based on the novel of the same name by Gillian Flynn. It follows a woman who, as a child, survived a mass murder that killed her entire family. Years later, she is contacted by a group of amateur detectives who think she may be able to help them solve the case. Dark Places is a storytelling masterpiece with flashbacks of the past and present interlaced with precision to solve decades-old mysteries with finesse.

Mystery movies teach you to read between the lines, see beyond the obvious, and sense beyond what is projected. So there you have it, our top 10 mystery movies you must watch. These films will keep you guessing and on the edge of your seat. So pop some popcorn, turn off your phone, and get ready for some edge-of-your-seat suspense.

Teknoliste - December 16, 2021 0
The hiya connect service is also included as part of this extended partnership. It builds a database that monitors all...

Teknoliste - July 6, 2021 0
Electronic arts marketing wizards have the right idea: Not only do they tend to be lighter, but they're often (believe...

Teknoliste - April 4, 2021 0
This classic board game can be played in online multiplayer mode by joining public games. In this game you only...

Teknoliste - December 12, 2021 0
No download or registration needed. Pacman, also known as play pacman, is a maze arcade game. But be quick, because... 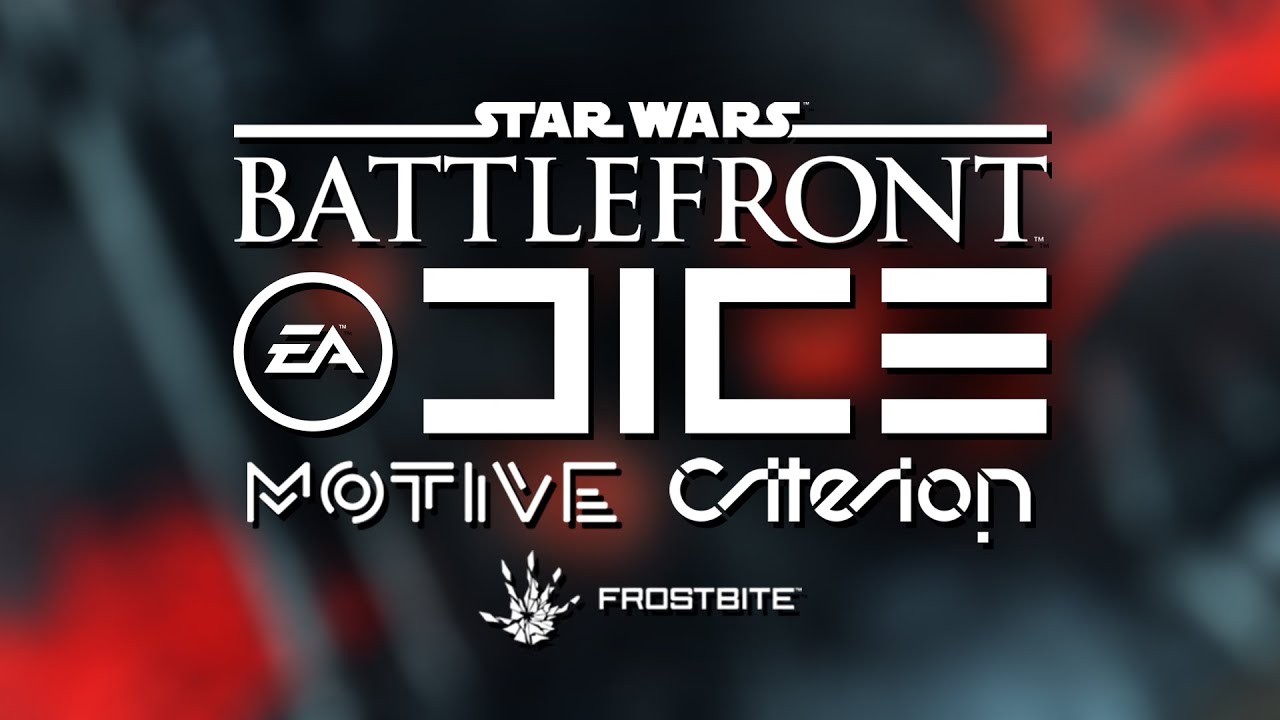 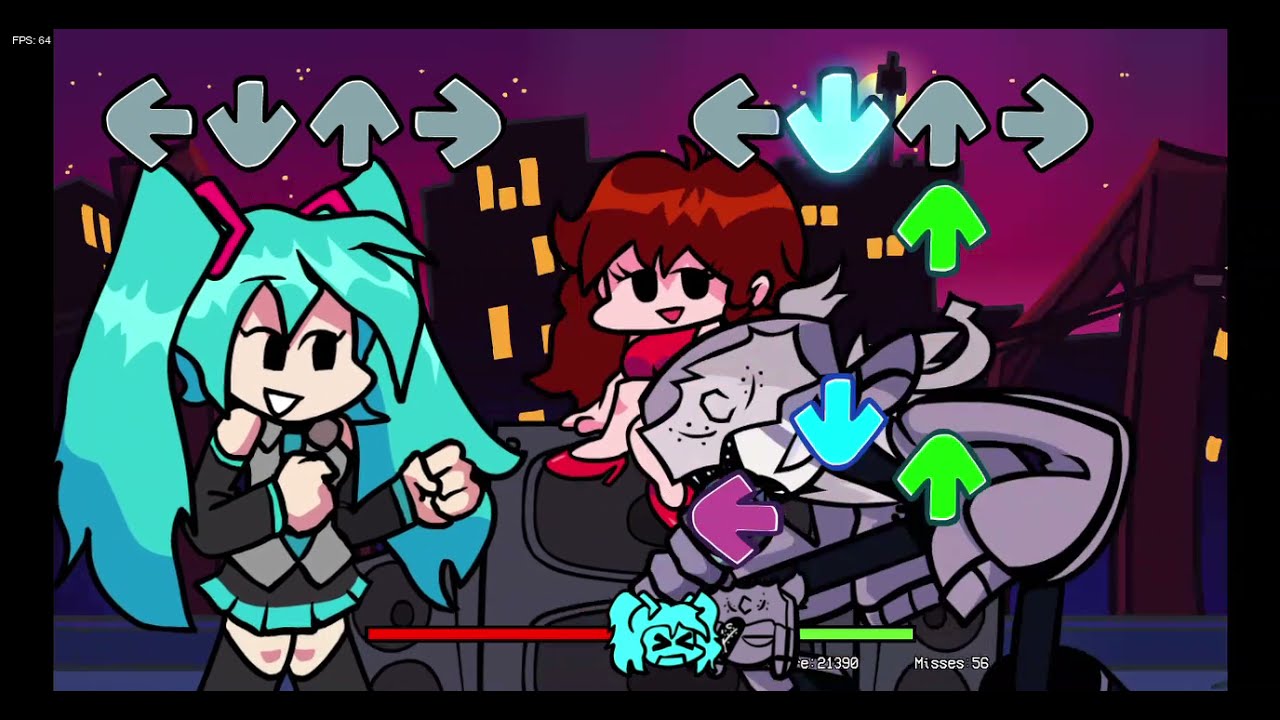 Teknoliste - February 26, 2022 0
If you are looking for Playing FNF Multiplayer Mods - YouTube you've visit to the right place. We have 16 Pictures about Playing FNF...